Who is the Authority on “Cures”? Part 2 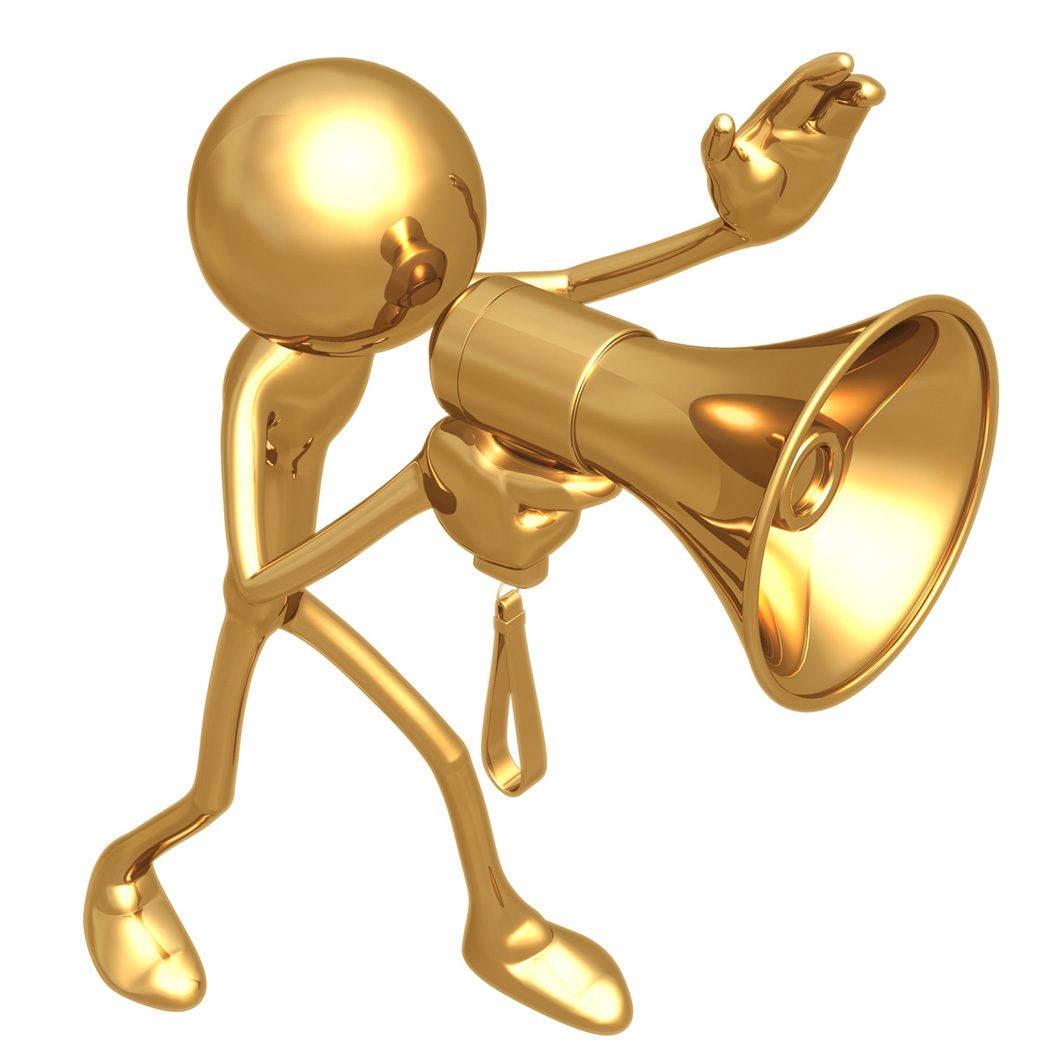 Hear This! I am the authority!

Why would you rely on the statements of a western medicine doctor as to whether there is to “cure” to evaluate the possibilities offered by a natural health modality?  Do they study the alternatives? (Most often, the answer is NO).  So why would you think they would know whether or not homeopathy (or acupuncture or chiropractic, etc.) can help?  Why would you allow them to be the authority?  This I do not understand.  Would you ask a lawn care expert questions about building your deck?  Yes, they both have to do with the exterior of your home, but that is where the similarities end.

I would not want to be the authority on Western Medicine.  Even if I knew much about it, what I know is colored by my natural health affinity.  Similarity, anything an MD knows about homeopathy or natural health in general is also deeply influenced by their education.

It is also important to note that no matter what the affliction, Western Medicine Doctors will almost always say, “There is no evidence to prove that works.”  I am the proud owner of a 300+ page ebook which outlines all the research that has been done on homeopathy.  In fact, I just got a new, updated version of the book earlier this week with two new chapters about new topics which have been researched.  Much of the research is done in other countries where research is still funded by independent parties who do not stand to benefit on the outcome of the research. Some people in the US are rather provincial and they think that research done in other countries doesn’t count.  I disagree.  Generally, with some ethnic exceptions for certain pathology, the human body works pretty much the same everywhere on the planet.

In telling you about this supposed lack of knowledge, MD’s are assuming you will not look anything up or if you tried, you would not find the information easily.  I encourage you to go to www.homeopathic.com and order Dana Ullmann’s Homeopathic Family Medicine ebook which will give you 2 years of updates to the book via e-mail. It is reasonably priced around $50.00 for a book that gets updated 2 – 3 times per year.

So the correct response to that comment is, “Do you ever read research on homeopathy (or whatever they are denying)?”  or “What are your sources to make that statement?”

I recently received an inquiry about Lyme’s disease and the CEASE protocol.  This person’s naturopath says there is no way to recover from Chronic Lyme’s disease.  My experience is different and this naturopath, although he may have studied a few months of homeopathy, isn’t familiar with the protocol I would follow.  Where is the curiosity?

Let’s be clear—this is ultimately about the money.  You just need to go to online chat rooms and discussion boards to know that people are pretty jaded about the ability to cure any disease through raising money to support research.  Most people who have put themselves out there year after year and have seen no cure any closer than it was 5 – 10 years ago get pretty disillusioned and feel taken advantage of.  Usually it comes down to, “they would lose their stream of money of they found a cure.”  Yep.

There’s a lot of money to be made keeping people sick and selling them drugs.

So homeopaths, naturopaths, acupuncturists, etc, rely on word of mouth to keep their businesses going, because they don’t have a lifelong stream of income from people who get well.  I actually do have clients I rarely see any more or possibly never see any more.

So if someone says there is no cure for something, assume that it only applies to Western Medicine and continue your quest for recovery.

The last iteration of this type of conversation came about in a conversation where I was asked about help with a particular acute situation that arises for this individual.  I suggested that he could also get help with a number of other problems he happened to mention.  He said, “Oh, I’m managing those just fine with the medication.”  It hadn’t occurred to him that there may be another way.  So he wasn’t told there was no way to recover, he hadn’t actually asked.

There are problems with relying on the Western Medicine as well.  Briefly, these include but are not limited to:

The upshot is, there is a great deal of empirical and historical evidence about the efficacy of homeopathy.  Relying on an MD’s (or even a naturopath’s) knowledge of the world of homeopathy isn’t going to yield an informed opinion.  And lastly, think outside the proverbial box.  Much dis-ease you may be managing with dangerous drugs can be healed with Homeopathy.

Let me know if you need help.