Was it the flu or not? Who Cares? 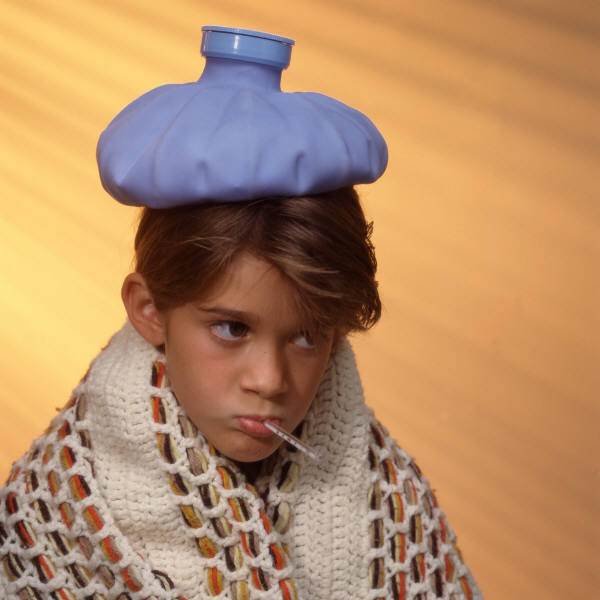 My son got sick last week.  Bless his heart.  He put up with a gym class at the end of the day rather than calling me to come and get him from middle school.

I was intending to bring him to the chiropractor after school, which I did.  I figured it could only help and certainly wouldn’t hurt.

We got home and I gave him a remedy that fit his stomach ache symptoms–Colocynthis.  Stomach cramps.  Better from bending double.  Crabby, irritable, thinks everyone else is stupid.

It helped, but a new symptom developed.  He couldn’t eat without developing a stomach ache.  And he was hungry.  Bummer.  Gave him a different remedy–this time it was Chamomilla. Finally he developed a fever.  He became absolutely freezing for awhile.  This is actually not a bad sign.  It is a signal that the immune system is ramping up and the cytokine’s are present.

At bedtime, I gave him a different remedy because the stomach ache had gone and now he had a headache.  Worse from moving.  Better from putting pressure on his head.  I gave him Bryonia, not only because of the motion symptoms, but also he developed some restlessness.  This meant that he wanted to move to get comfortable, but whenever he moved he felt worse.  This is the picture-perfect paradox of Bryonia.  A dose before bed.  He is 13, so I left him the bottle on his night stand so he could give himself a dose in the middle of the night if he happened to wake up.

The next morning, I let him sleep in.  He had a bit of a headache still in the morning.  I gave him a dose of Bryonia soon after waking.  By noon, he was much better.  Nearly recovered, except for a bit of remaining stomach sensitivity.

He played two basketball games on Saturday and one on Sunday.

What this demonstrates is what we frequently see with homeopathy.  That you don’t always avoid the illness, but homeopathic remedies can help you move through each stage of the illness much more rapidly.  Did he need all those remedies?  Would Bryonia have helped him from the start?  Not likely.  Bryonia isn’t even listed as a remedy for stomach pain helped by bending double.  But the rapid progression through three homeopathic remedy states indicates that he may have been sick for longer, had he not had the remedies.  When  you get the flu or flu-like symptoms, your state can change rapidly and frequently.  It isn’t enough to say take X number of doses of this remedy.  You must pay attention to the symptoms you are experiencing.  Call the homeopath if you aren’t sure what to do next.

Did he have the flu?  I actually don’t really care, nor does it really matter as far as homeopathy is concerned.  The important thing is that his flu-like symptoms were helped and he progressed through the illness rapidly, coming out stronger in the end.