What Can Homeopathy Do For You?: An Explanation of Constitutional Homeopathy My previous blog post on What Can Homeopathy Do For You? discussed the use of homeopathy for acute care–colds, fevers, injuries, etc.  This includes things that are generally self limiting, but often need a remedy to get you through it more quickly and comfortably. 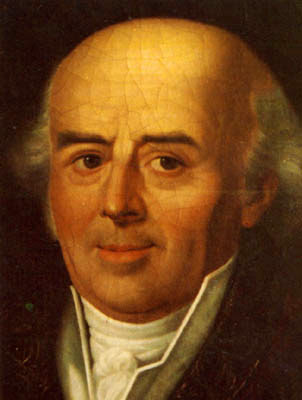 The word “constitution” is not one we hear or use very often, except in the governmental sense.  So I looked it up and found these definitions in dictionary.com:  “The physical character of the body as to strength, health, etc.  He has a strong constitution.”  The Medical definition is “the aggregate of a person’s physical and psychological characteristics.”  The archaic definition, but one that still works in homeopathy is “character or condition of mind; disposition; temperament.”  I remember many years ago having a friend who couldn’t seem to quit smoking.  She said to her doctor, “But you hear stories all the time of people living to 90 years old, smoking two packs a day.”  His wise response to her was, “You don’t have that type of constitution.”

So when you get a constitutional remedy, it is one that addresses the chronic symptoms you have.  They might be mental and emotional, such as bad dreams at night, easy to anger, sadness, anxiety when you speak in public, etc.  They can also be physical, such as cold hands and feet, excessive perspiration, monthly menstrual cramps, etc.  Some symptoms encompass the mental, emotional and physical planes.  These might include eating too much chocolate (or fill in the food you are currently obsessed with), biting your nails, etc.  As you can see, it is hard to separate some of the symptoms into one camp or the other.  Suffice it to say, they are all related if they are all packaged together in one body.

So when someone comes in and says that they would really like a remedy for their heart palpitations, but they can live with the cold hands and feet, a homeopath can’t just help one of those symptoms.  It’s all or nothing in homeopathy.

It seems like the constitutional remedy is really useful for many circumstances, and it is.  But sometimes, it doesn’t work.  If you have a clear symptom picture pointing to a different remedy, you need to switch, even if it is temporary.  So, for example, if you have rheumatoid arthritis, you may have one remedy to take on a daily basis, and another to keep on hand for when you have flare ups, especially if you have a history of flare ups being quite different than how you feel on a day to day basis.  The goal in this situation is to not have flare ups, and to heal gradually.

A common question people ask about their constitutional remedy is, “Do I need to take this the rest of my life?”  The answer is, “Maybe”.  Some people get over whatever is ailing them in short order and they never need another dose or another remedy.  Other people need to redose their remedy from time to time (if it is a remedy that is taken occasionally rather than daily).  But if you need to retake a remedy every six months, only occasionally seeing the homeopath for perhaps a stronger dose, that is much easier and better than a daily medication that costs thousands of dollars each year. 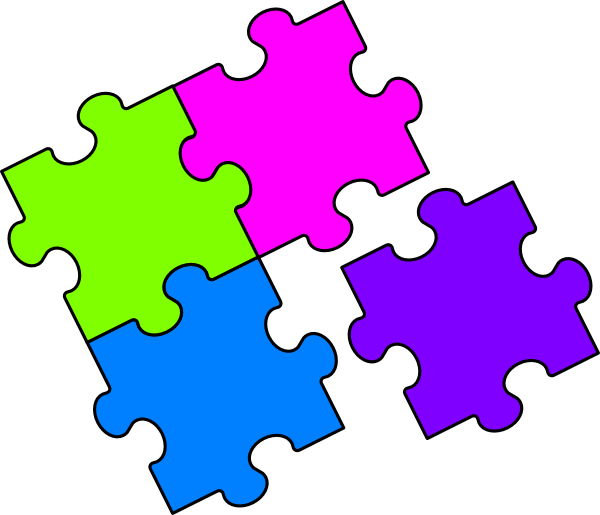 Finding a constitutional remedy is like putting a puzzle together.

Another frequent question is, how do you know what remedy to give?  Constitutional Homeopathy requires, in most instances, a fairly long intake appointment.  You will be asked about your chief complaint and other things as well, such as dreams, foods you like or dislike, what it was like growing up, etc.  Then the homeopath looks for a story that matches a remedy, out of 5000 remedies.  Sometimes the correct remedy is really obvious.  Other times it is not, and it becomes like solving a puzzle.  Each subsequent appointment brings additional pieces to the puzzle.

You may be starting to feel better even with an incomplete puzzle, but a completed puzzle makes you feel the best.