In May last year, my husband and I took a trip to Ireland.  We did a good deal of hiking.  While hiking near the Cliffs of Moher, my high ankle, just above the ankle bone, became excruciatingly painful, without explanation.  The tighter I tied my hiking boots, the worse it became.  I managed to find a handful of tissues to stuff in the boot and I made it through the hike.

It was a mystery to me because I didn’t sprain my ankle, the hiking boots were broken in, and, well, there was just no explanation, except perhaps overuse from all the hiking we had done. So,  I tried Arnica, which helped a bit.  I tried Bryonia, and it did nothing.  I managed to get through the rest of the trip, with one more big hike scheduled to the top of a mountain.

Apparently Ganglion Cysts can be caused by irritation to the joint or tendons, according to many medical websites. A previous injury makes one susceptible to forming a ganglion cyst. (I had sprained that ankle several years prior.) It is a fluid filled cyst that contains the same lubricant found around tendons.  Not wanting to irritate it anymore, I didn’t do any hiking in the summer.

There is a remedy, Ruta Graveolens, that is a specific for Ganglion Cysts.  There are 32 other remedies, but I really didn’t have many symptoms to go by.  Since I didn’t want to confuse a new constitutional remedy, I chose to NOT take Ruta.  I did some experimenting and used an essential oil, Frankincense, mixed with a carrier oil.  I rolled it onto the Cyst several times per day.  It eventually disappeared by mid to late July. 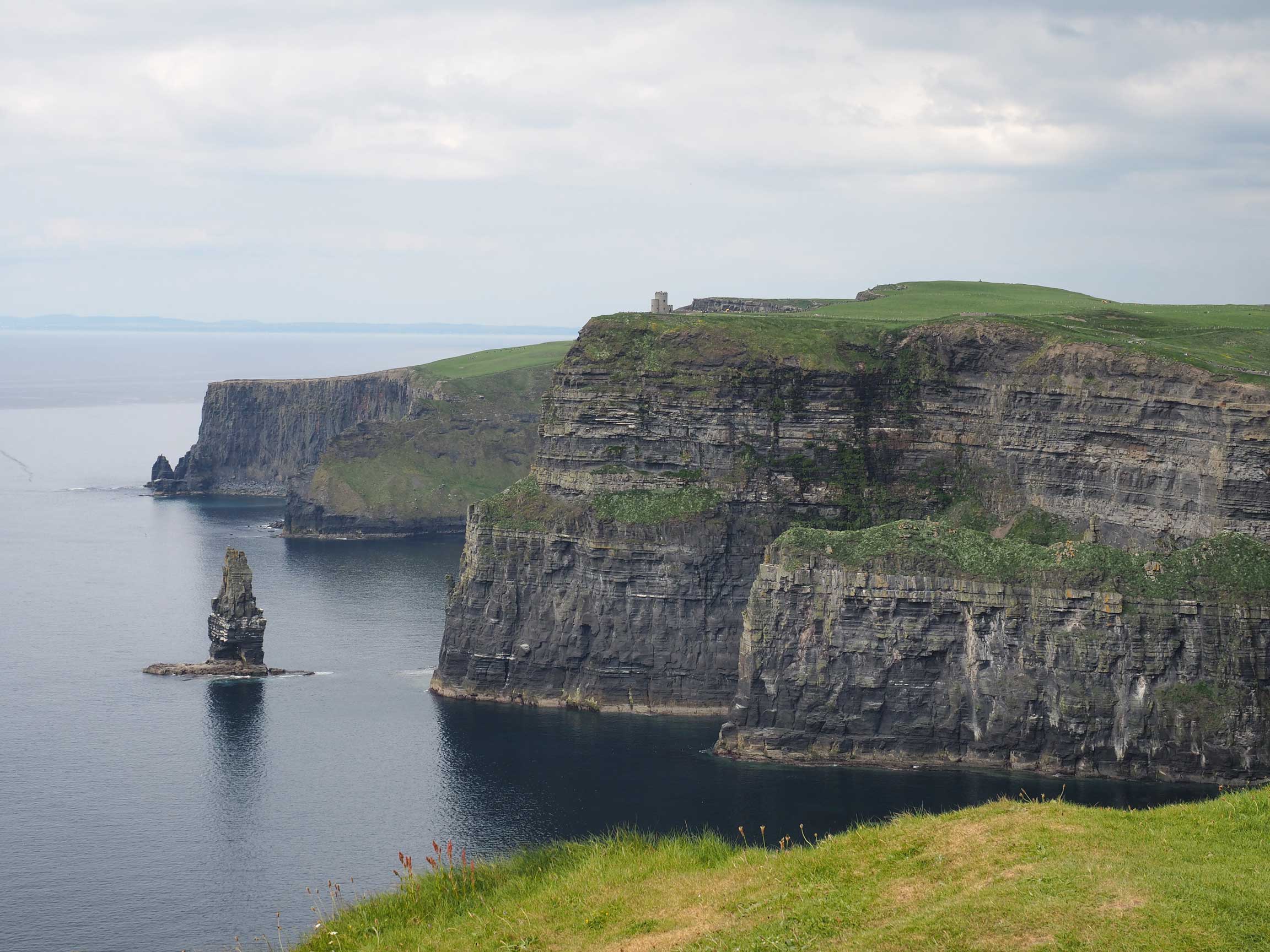 In September, I started to develop plantar fasciitis.  It seemed to get worse every time I did any serious walking.  I had hoped a different constitutional remedy would help.  It didn’t.

There was a study published in the British Journal of Podiatry in August of 2000 which showed a significant improvement using homeopathic Ruta Graveolens for plantar fasciitis versus a placebo.  Ruta is a go to remedy for any injury or irritation of connective tissue.  First sprained ankle (didn’t take Ruta), then the tendon with the ganglion cyst and now the inflamed fascia on the foot.

Twice in a short time and three times within several years, my body was displaying symptoms of Ruta in the same area of the body.  Had I taken it the first time with the sprained ankle, or later with the ganglion cyst, rather than using the Essential Oil, I may have been able to avoid the pain of the plantar fasciitis.  There are several remedies for plantar fasciitis, but the symptoms matched those of Ruta, i.e., pain and irritability worse from movement, and the symptoms are particularly worse from stepping on the foot.

The lesson here is to listen to the body, and take the appropriate remedy, sooner rather than later.  The Body Wants What the Body Wants!