A Remedy for Donald Trump

Ever since Donald Trump declared his candidacy for President of the United States, he has been dropping symptoms all over the place.  For a classical homeopath, it is a gold mine, a veritable treasure trove.

Up until today, I thought I pretty much knew what remedy he could take to get over his germaphobia and become a less egotistical, pompous leader and grow a little thicker skin.

Then a story came out on the internet that British Prime Minister Theresa May held Donald Trump’s hand when going down the stairs and down a ramp because he is afraid of falling or going down ramps.  Assuming this is true, this is a great homeopathic symptom. 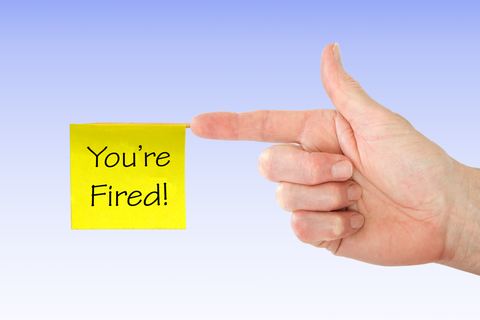 Let’s look at some symptoms for him.  But first, a note on the symptoms.  These aren’t judgments.  They are simple observations.  Just as occurs in a homeopathy appointment.

And now, the symptoms: 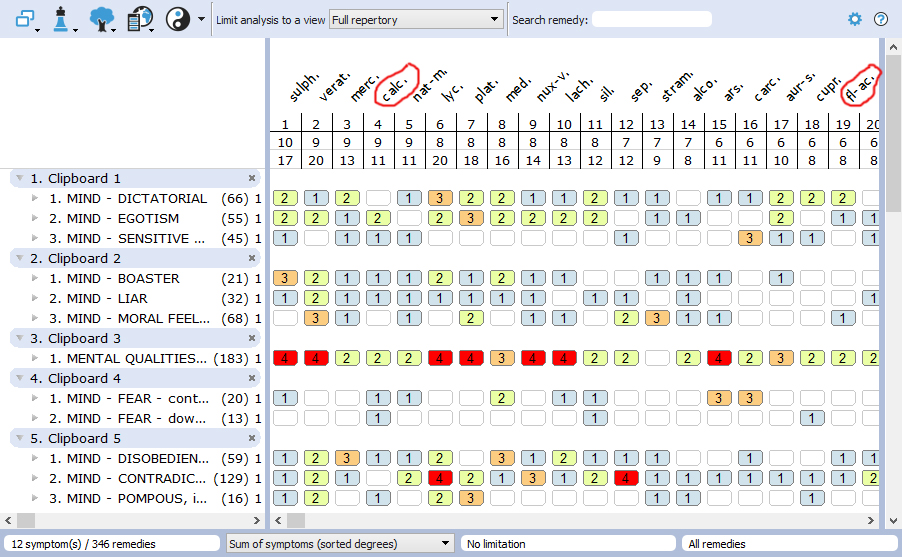 This screen shows the top 19 remedies but there were 346 remedies that showed up in the repertorization.  So we need to add some other characteristics in with the knowledge we already know about him, that cannot be repertorized.  Knowledge of remedies is equally important.

We know he is very ostentacious, likes flashy buildings, beautiful women, etc.  How he looks and how the people look who are with him is important.  All of his wives were models. (F)

We know that he is obsessed with building a wall. (F)

We know that he cannot maintain a relationship, as he is on his third wife.  They are likely very superficial relationships as well.  (F)

He likes to fire people. (F)

The remedies in the 17th column of the periodic table are the halogens.  All of the remedies in that column have issues with making and breaking bonds, and the actual elements do as well.  Fluorine has that issue and is also very flashy and concerned about appearance.  So we will focus on Fluorine.

The flagship Fluorine remedy is Fluoric Acid.  (This is the remedy Ted Danson’s character, Sam Malone, in Cheers needs.)  All the symptoms above, marked with an (F) are symptoms of Fluorine.

There is a connection between building the wall and his germaphobia.  Walls help to keep germs out.  Unfortunately, they also keep people out, which is a struggle for Fluorine.

Firing people also breaks bonds between people. There is a symptom in the homeopathic repertory which is Mind, Delusion, Servants, he must get rid of.  One remedy.  Fluoric Acid. And interestingly, the remedy for Arnold Schwartzenegger, who replaced Trump in The Celebrity Apprentice, is Fluoric Acid as well! 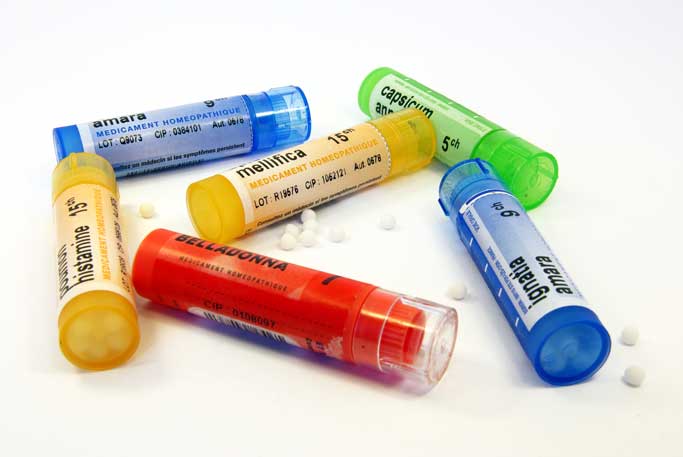 I was willing to accept Fluoric Acid as the remedy Donald Trump needs (without having looked it up, but just thought it a good fit), until I heard this symptom of fear of falling down the stairs.  So I decided to take a look.  That symptom is not covered by Fluoric Acid and neither is the symptom of germaphobia.  (See the repertory above.)

But Calcarea (Calc) does cover those two symptoms, and many others that aren’t covered by the fluorine.  It covers his sensitivity to what others think, his boasting and lying.  As you can see, Fluoric Acid fills in nicely where Calc doesn’t cover the symptoms.

So I would give Donald Trump Calcarea Fluoricum. Calc Fluor. Many people who need this remedy wish they could keep a relationship going.  It is often the first time in their lives that they can, after a dose or two of Calc Fluor.  They would like to be thicker skinned, and feel less sensitive to the opinions of others–this is true of all Calcarea remedies.

It is important to point out that homeopathy isn’t a simple math problem.  It doesn’t always work this easily.

Another aspect of Fluorine to bring up as it relates to the general population is that Fluorine is a superficial element (thus the concern about appearances).  It acts on the surface of things. So Fluoride treatments, while not completely safe, are administered to the surface of the teeth.  Compare that to Fluoridated water, which is administered internally.  This is where the true problems arise. For example, fluoride causes soft tissue tumors in women.  It also used to be used to suppress the thyroid function when patients were diagnosed with Hyperthyroid.  (Ever wonder why no one’s thyroid is functioning properly anymore?)  Luckily with homeopathic remedies the Fluoride is potentized so it is safe.

So if anyone knows Donald Trump and if he wants to get over his germaphobia and fear of falling down stairs, have him get ahold of me.  If you know someone like him, have that person call as well.