As a practitioner of natural health, specifically homeopathy, I get a lot of question about what I think of various procedures, drugs, medications, etc.  Just a heads up, I have not written all of these yet, so if you have a question, please comment below and I will respond in a subsequent blog posting. 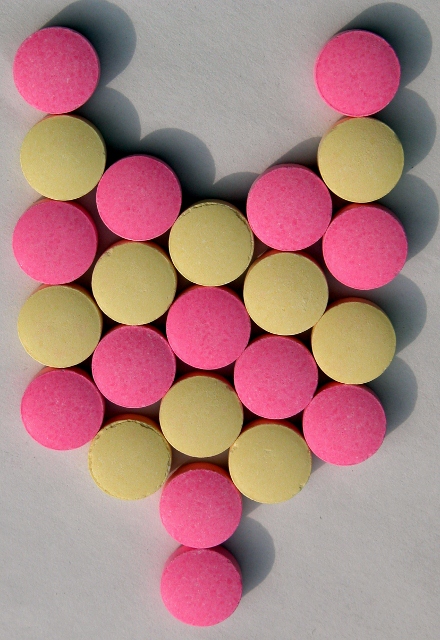 The first and most common question is, What Do You Think of Drugs, Pharmaceuticals, etc.?

They don’t get to the bottom of the problem.  It may appear at times that they do, but they really don’t.  Many years ago the explanation of headaches to a family member was that the brain chemistry was off.  I was pretty young then, but I still wondered why it was off.  Why not figure out why rather than just give something to balance the problem.  No one ever had an answer for me.  Turns out, there isn’t one from their viewpoint.  Homeopathy does get to the bottom of the problem.  For example, lets say that a 16 year old girl is home alone, doing her homework, when someone attempts to break into the house.  They aren’t successful, but she is frightened nonetheless.  For months, she is afraid to be alone.  She gradually gets a bit better, but is still nervous when home alone.  Over time, she develops a free floating anxiety problem and pretty soon she has developed Raynaud’s disease.  This is a disorder that is characterized by very cold hands.

If she goes to the doctor, they will give her some medications, Beta Blockers I believe, for the Raynaud’s.  She probably previously had started some anti-anxiety medications.

Had she gone to a homeopath when it first happened, she would have gotten over the idea that someone was going to break into her house.  Her fear of intruders would have dissipated and she likely would have not developed the Raynaud’s.  The remedy I would have chosen for her is Arsencium album.

Dis-ease, whether physical or mental, is characterized by living in the There and Then.  Even many years later, she is living AS IF there is an intruder about to break into her house.  Gradually she developed physical pathology to correspond to the mental/emotional state brought around by the intruder.  Health is living in the Here and Now.  We know that something that happened long ago is no longer occurring in our lives.  Homeopathy helps you get over the delusion of living in the past–the There and Then–and gets you into living in the present–the Here and Now.