One of the big disagreements between natural health practitioners, such as homeopaths and acupuncturists, and western medicine doctors isn’t whether or not western medicine drugs suppress symptoms.  The disagreement is whether suppressing symptoms is problematic or not.  They largely say it is not.  We say it is. 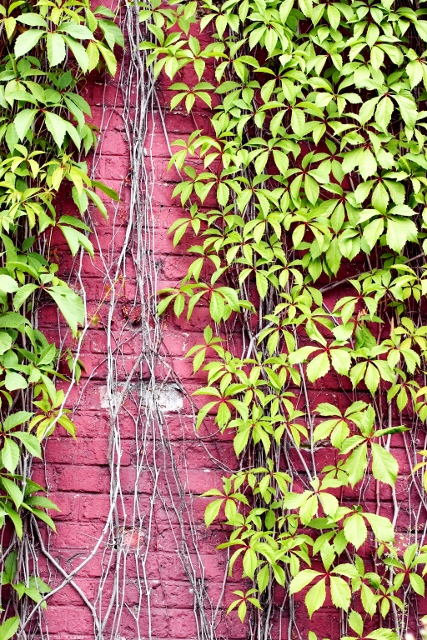 How many of you know of someone who has taken a medication, only to develop additional symptoms.  Eczema?  Here’s some cortisone creme.  What happens a few months later?  Asthma perhaps?  I’ve seen it.  I had a client a long time ago who had asthma.  She received a remedy that matched her current symptoms.  To my surprise, she called me between appointments to tell me that some warts on her fingers had returned.  It had been hard to keep them suppressed, and she had had several appointments to get them frozen off.  The interesting thing is that when the warts returned, the asthma went away.  It took until we could give her a stronger dose of her remedy for the warts to disappear completely.  But she was happy to have the warts in the mean time rather than the asthma.

Many people’s lives have been saved by Western Pharmaceuticals, and this should not be disregarded.  However, there is a time and a place for them. Sometimes symptoms spiral out of control and it becomes a game of Whack-a-Mole.

Think of your dis-ease as a very tall pole, and ll your symptoms as vines growing up the pole.  if you cut down the vines, they will grow back again.  If you cut down all the vines, it also allows new and different vegetation to take hold and grow up the vine.  The suppressive approach taken by western medicine is analogous to cutting the vines down.  If you stop the medicine, the vines grow back.  If you continue the medicine, you allow new growth in the form of new symptoms.  Then you need an additional medicine to cut down the new vines.

By contrast, homeopathy aims to remove the pole.  If the vines have no where to grow, they will die.

In life, it is much easier and faster to snip down a vine than to cut down a pole.  The attraction of suppressing the symptoms and having instant relief is clear.  However, homeopathic remedies can work with amazing speed–sometimes within seconds.  The waiting that occurs is the time it takes for your body to heal itself.