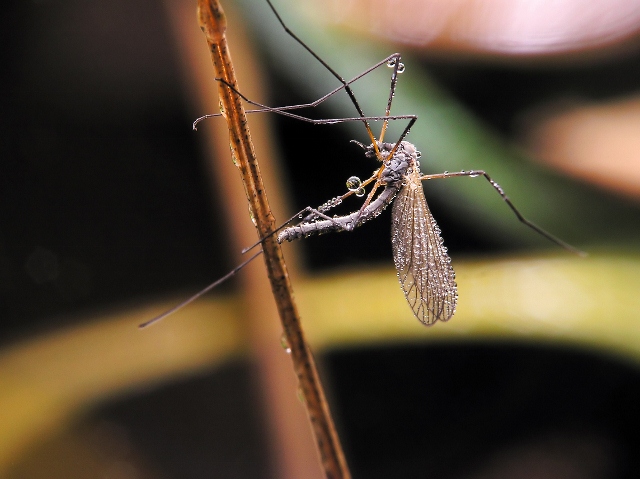 This is the week for Homeopathy and Traveling, so I thought I would start with a look back in the history of homeopathy and discuss Malaria.  Fortunately, in the US, we don’t have this problem anymore.  But if you travel abroad, you may find yourself in a country where Malaria prophylaxis is recommended. Unfortunately, many of the mosquitoes are carrying a protozoa which is immune to the phrophylaxis drugs.  In addition, the side effects are not pleasant.

Back in the 1700 and 1800’s, physicians used Quinine to treat malaria.  It is still used in western medicine.  Dr. Samuel Hahnemann, the founder of the principals of homeopathy, was a physician and a chemist.  He was curious about the way medicines worked.  He was disgusted by the medical practices of his time and so he quit practicing medicine and translated medical textbooks to support his large family.  While translating a book, he found a reference to how Quinine worked.  It said that the reason it treated malaria so well was because it was so bitter.  Being a chemist, Hahnemann knew several substances that were more bitter than malaria.  His curiosity got the best of him and he decided to take a dose of Quinine, just to see what would happen.

What happened is that he developed the symptoms of malaria.  He didn’t develop malaria because he didn’t have the protozoa necessary to develop the actual disease.  In taking the medicine, he stumbled upon the principal of like cures like.  He recognized that if he gave Quinine to a patient who had malaria, the symptoms would go away.  But if he gave it to a patient who did not have malaria, that person would develop those symptoms.  He dedicated the rest of his life to exploring and developing the principals of homeopathy. He recognized that he needed to harness the healing properties of quinine and other natural substances without making people more sick than they had been due to other effects of the drugs.   He even coined the phrase “homeopathy” which means “Similar Suffering.”

So the first homeopathic remedy was made from the bark of the Chinchona bush, commonly called Quinine.  It’s homeopathic name is China.

Fast forward to the present time.  Malaria is a horrible disease which causes many needless deaths annually in Africa.  Homeopaths in Africa successfully treat malaria with homeopathy.  A homeopath in Dar es Salaam, Tanzania, has found that when he is able to treat his patients with homeopathy, they don’t get malaria again.

So what if you have a trip planned to Africa and you don’t want to take the Malaria prophylaxis drugs, such as chloroquine, doxycycline and others?  Can homeopathy help?  Yes, it can.  There are a series of high potency homeopathic remedies that can help your body develop a generalized immune response that can enable you to avoid the effects of the mosquitoes.   It is too complex and complicated to put into a blog, and the remedies can only be purchased from a homeopath.  Like other Malaria prophylaxis, you must start a month before you leave for your trip and continue the remedies while in country.  When you get home, you can discontinue the remedies.

If I were going to a country where malaria is rampant, I would bring my mosquito netting, insect repellent and a small kit of remedies to use just in case I got malaria while I was there.  (Many people who do contract the disease don’t actually get the symptoms until they have returned home.)  I would also have my malaria prophylaxis remedies along too.

Let me know if you have a trip coming and would like some help.  You would need to contact me at least six weeks prior to taking your trip.