Fear of Flying and Other Trauma in Airplanes

The vacation is over, as is the poor internet connections, which prevented me from posting as often as I had planned. 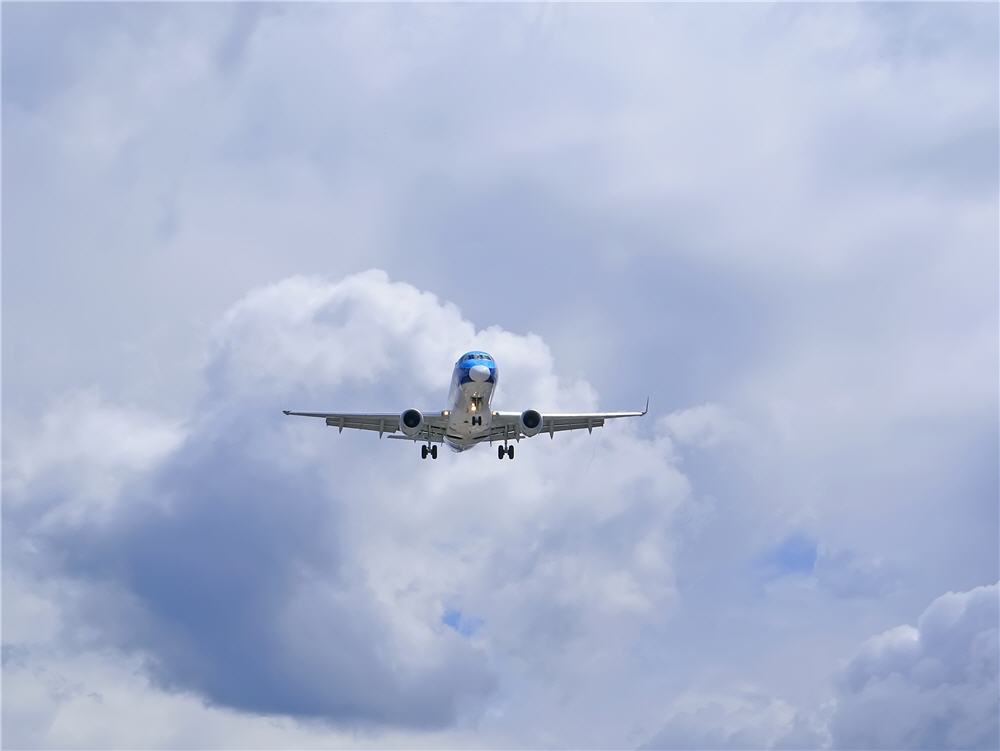 Trauma in an airplane--helped by Homeopathy

On the way home, my sons, 12 and 15, got to sit together in the very back row of the plane.  My husband and I were split apart.  My kids got to sit next to someone who normally got sick while flying.  YAY!.  Glad it was them and not me.  Apparently the poor fellow spent at least 45 minutes in the bathroom during the 2 hour flight.

Had he been fortunate enough to be sitting next to a homeopath who had her remedy kit handy in the plane (that would be me), the homeopath would have considered these remedies.

First, if the issue was related to the up and down motion of the airplane, which one can experience during turbulence, take offs and landings, I would have given him Borax.  This is a remedy that has the symptom of being worse from up and down motion.  Another remedy to consider for motion sickness is Cocculus indicus.  I believe I mentioned this as a jet lag remedy, but it is also a great remedy for motion sickness in airplanes and boats.  There are actually 61 remedies for nausea caused by motion.  Another one to consider is  Nux Vomica, a good all purpose remedy, especially for nausea from over indulgence.  So if too many drinks at the airport bar was the source of the distress–and this is not too far a stretch if the fellow was nervous about flying and wanted to calm his nerves–Nux Vomica would be the first choice.  If anxiety about potential death and chills were in the picture, try Arsenicum.  Homeopathic Tobacco, or Tabaccum, is another motion sickness remedy.  This remedy is also very chilly, but feels more distressed by the illness than by the thought of possibly dying in a plane crash. Like a child who sneaks his dad’s cigarettes, it also includes dizziness along with the nausea.

Sometimes it is hard to separate fear of flying from motion sickness.  There are many remedies for fear of flying, and it really depends on what the fear is about.  If you are certain that death is imminent, consider Aconite before the flight and during the flight.  If the fear of death includes nausea and chills, consider Arsenicum.  Argentum nitricum, common name Silver nitrate, is a remedy for fear of flying that would also include claustrophobia.  Aconite also has this symptom, but the emphasis is on death in Aconite, where as the closed in spaces would be the prominent symptom in Argentum nitricum.  Arg Nit is a warm remedy as well.

Another option is Bach Rescue Remedy prior to and during the flight.  You could also have someone familiar with Bach Flowers to mix a customized blend of Bach flowers to match your situations and symptoms.

There are many possibilities to help make your flight more enjoyable, short of drinking yourself into oblivion before and during the flight. If these options don’t help or match your symptoms, call a professional homeopath to help.