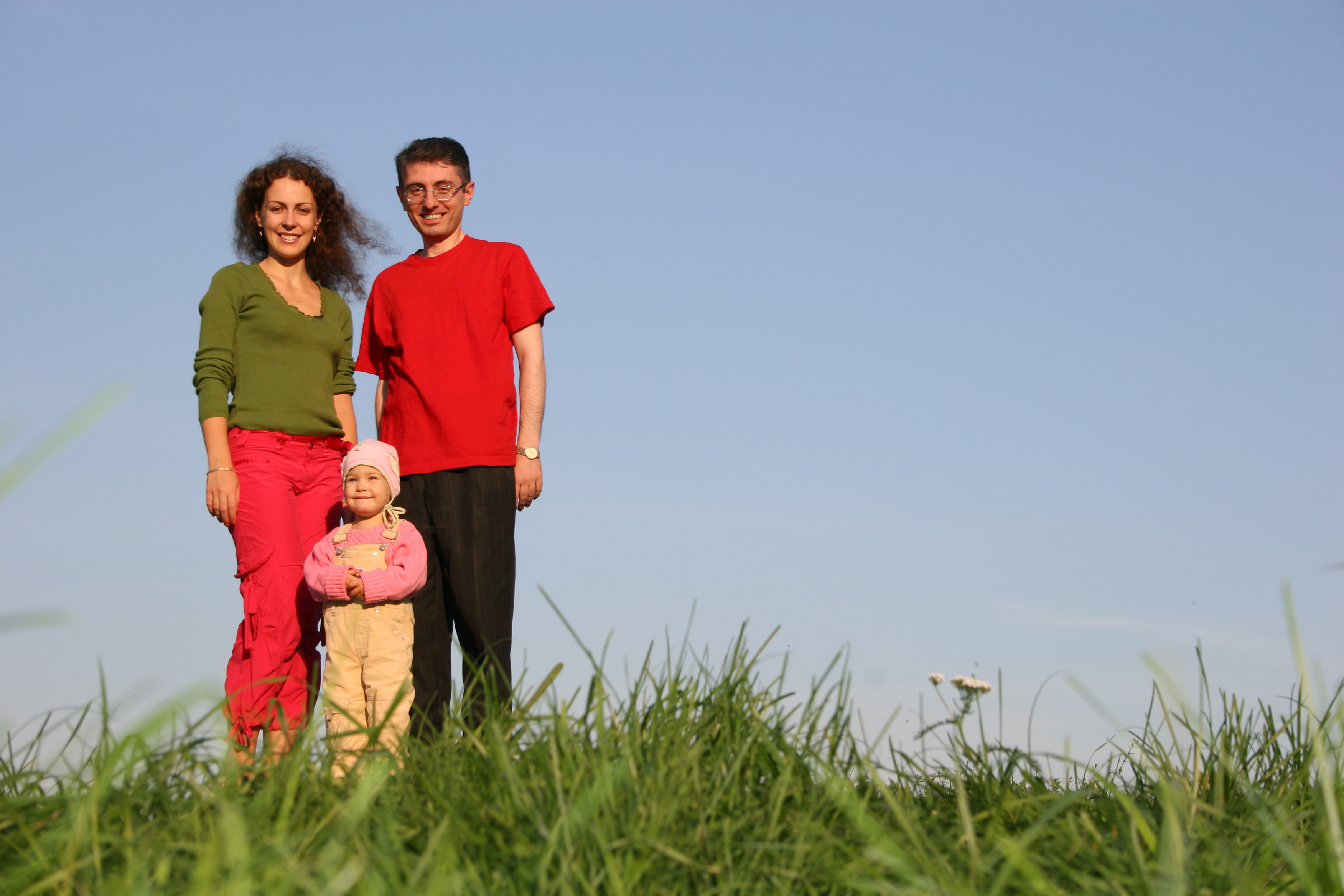 In the eleven years that I have been practicing homeopathy, I have had some success working with Autistic kids and others on the Autism Spectrum.  But it has never been quite as outstanding as I have seen working with other complaints.

It is based on classical homeopathy, which is one prong of the protocol.  The other is very few Orthomolecular Supplements, chosen to match the symptoms the client is experiencing.  The third prong is Isotherapy using potentized substances.

According to Smits, there are three layers that any person can have that can cause illness.  Many autistic and Asberger’s children have an “accidental layer”.  That is, a layer that has been caused by some toxin that they have been exposed to.

Finally there is an “individual layer”.  This is the homeopathy that most people think of when they think of Constitutional, Classical Homeopathy.  CEASE therapy generally ends with a Constitutional remedy and there may be an inter-current individual remedy as well.

Dr. Smits saw and healed several hundred children as he developed this protocol.  His book, Autism:  Beyond Despair tells of his many success stories.

CEASE is not an easy therapy.  Usually there is some back sliding before they move forward.  But it is worth it in the end.  My CEASE clients are required to read Dr. Smits’ book before they can become clients.  Fortunately, it is a quick read.

The CEASE protocol can also be used for other complaints as well.  For example, chronic Lyme’s Disease can be helped with the CEASE isotherapy protocol, as can damage caused by amalgam fillings, prescription drugs (I’ve never been well since I took X drug) and much more.

I will continue to post information on CEASE and Homeopathy and Autism as I have more success stories to share.  Meanwhile, if you need help, you know who to call.