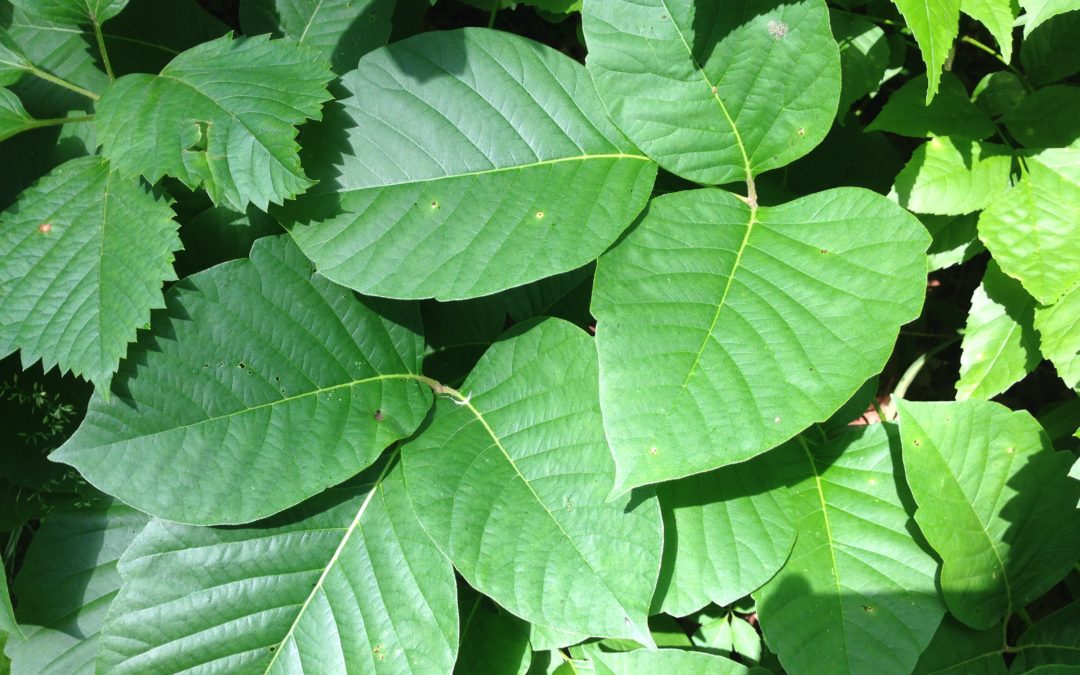 I recently had a repeat accident.  I burned my finger while cooking in oil.  This time I was on vacation and I had only 36 remedies to choose from.

It was EXTREMELY painful, so I took the same remedy that provided relief last time–Cantharis.  It is a good remedy for burns that are extremely painful and blister.  Read about that blog post here.

Cantharis was in the 36 remedy kit, so I was in luck…or so I thought.  It didn’t work, however.  We were fishing.  I was in the boat.  I had a bag of ice and a cooler of ice.  My burned finger felt great in the ice.  When I was busy, I noticed it didn’t hurt so much.  But waiting for those walleyes to bite was excruciating!  When I first started reeling in the line, it hurt, but the more I continued reeling and netting other’s fish, it felt much better.  I had observed even before we went out fishing that as long as I was walking around, it felt much better. 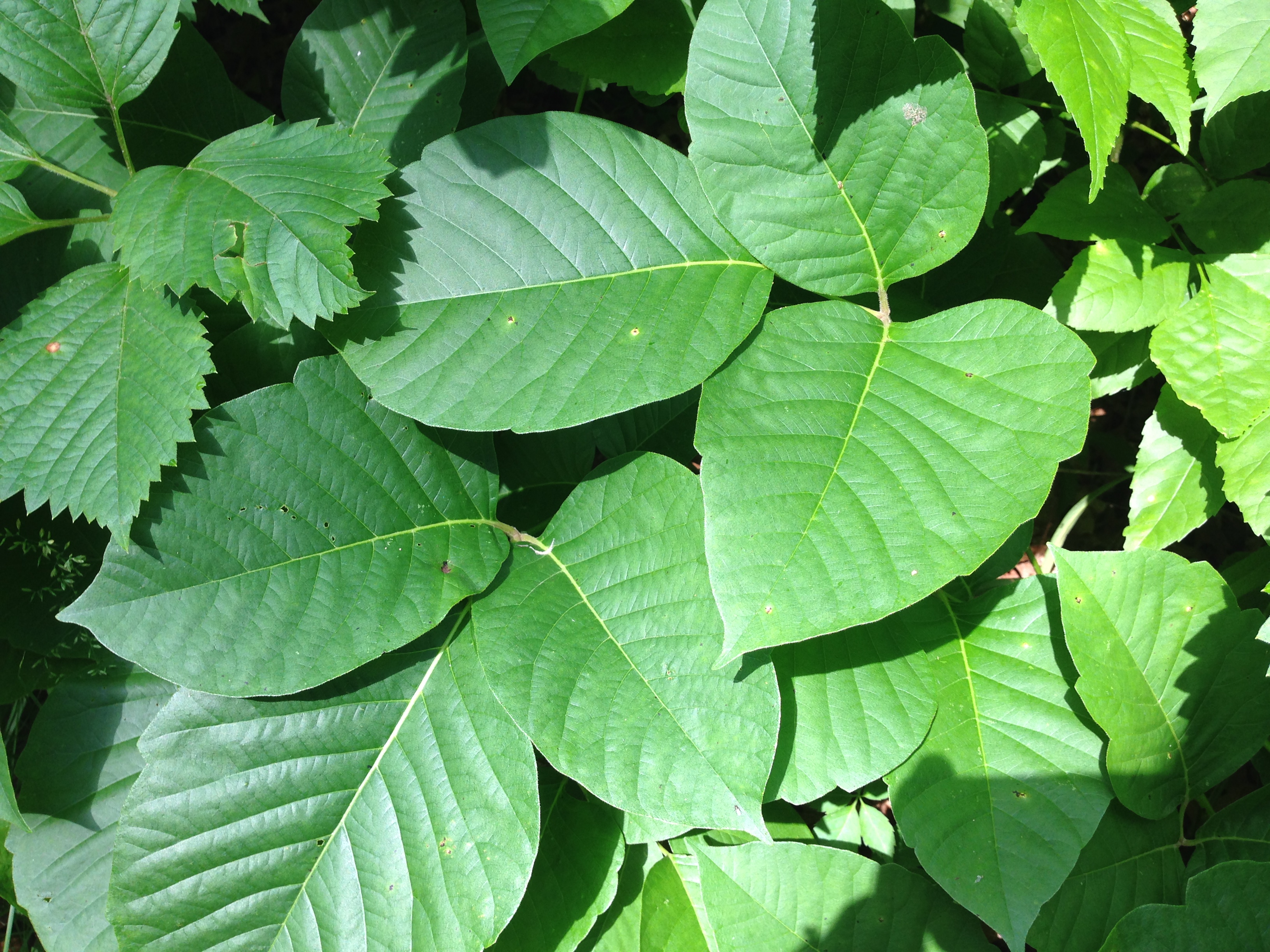 Rhus Tox, also known as Poison Ivy, with the smooth leaves. Leaves of three, let it be.

Within 20 minutes, it was an order of magnitude better.  Later in the day I took another dose.  That was all.  Two doses.  Pain was gone.  The next day it had formed a blister.  Since then, the skin has all peeled off the burn and you cannot tell that it was even there.

I knew before I took the Cantharis that I was better from walking around (classic Rhus Tox symptom).  I should have paid attention to all my symptoms before deciding to use the remedy that worked best last time.  I would have had pain relief two hours earlier.