And a Partridge in a Pear Tree

The Twelve Days of Christmas song—it seems you either love it or you hate it.

Now that the Twelve Days of Christmas are upon us (from Christmas to Epiphany), it seems timely to ask:  Have you noticed how many birds are gifted in that song?

Half the days’ gifts are birds. 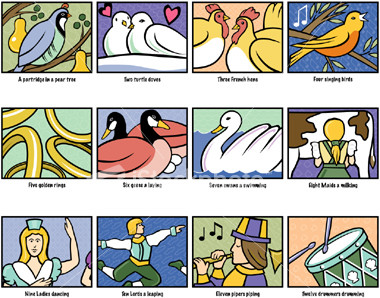 There are homeopathic remedies made from many of these birds—usually their feathers or shells.  Sometimes the blood.  There is even a remedy from seabird excrement.

Maybe you need a bird remedy.  If some of the following symptoms fit you, you may want to consider getting a homeopathic consultation to find which feathered creature fits you.

Freedom and Independence:  The desire and urge to travel are a strong part of people who need bird remedies.

Intuition and Spirituality:  Their thoughts originate from a deeper level of wisdom.  They have a sense of inner clarity.

Perfectionism:  The urge to do everything right rather than true conscientiousness.

Relationships:  People who need bird remedies are connected through their feelings.  They are by nature family-oriented, caring, and helpful.  They have a protective instinct.  If the birds live in a flock, they tend to care more about the group or society, whereas birds that tend to be loners are more concerned about individual relationships.

Physical Symptoms:  Oversensitive to noises, inner restlessness, aimless agitation and irritability, eating too much or not enough (the expression “eating like a bird” comes to mind).  They have sharp, stabbing pains.

They have headaches, pressure on the cheekbones or jaws, and many teeth symptoms.  Eyes are dry and can have blurred and fuzzy visions and fear of becoming blind.  Their nose may be blocked, sneezing, hay fever, dryness like the eyes.

People who need bird remedies often find a sensation of their throat being blocked, especially in remedies from birds that eat their food whole.  A lump sensation is also common, as if something was stuck in the throat.  Think about birds that have long narrow necks.

In women, their periods are especially painful.

In the chest, they have a difficulty inhaling deeply enough.

In the back, they have tension and stiffness in the neck, upper back or dorsal area.

The limbs have numbness, tingling, weakness, especially in lower limbs.  They tend to be clumsy, exhibited by dropping things, stumbling, knocking into furniture.

Remedies Made From The Six Birds of the Twelve Days of Christmas: 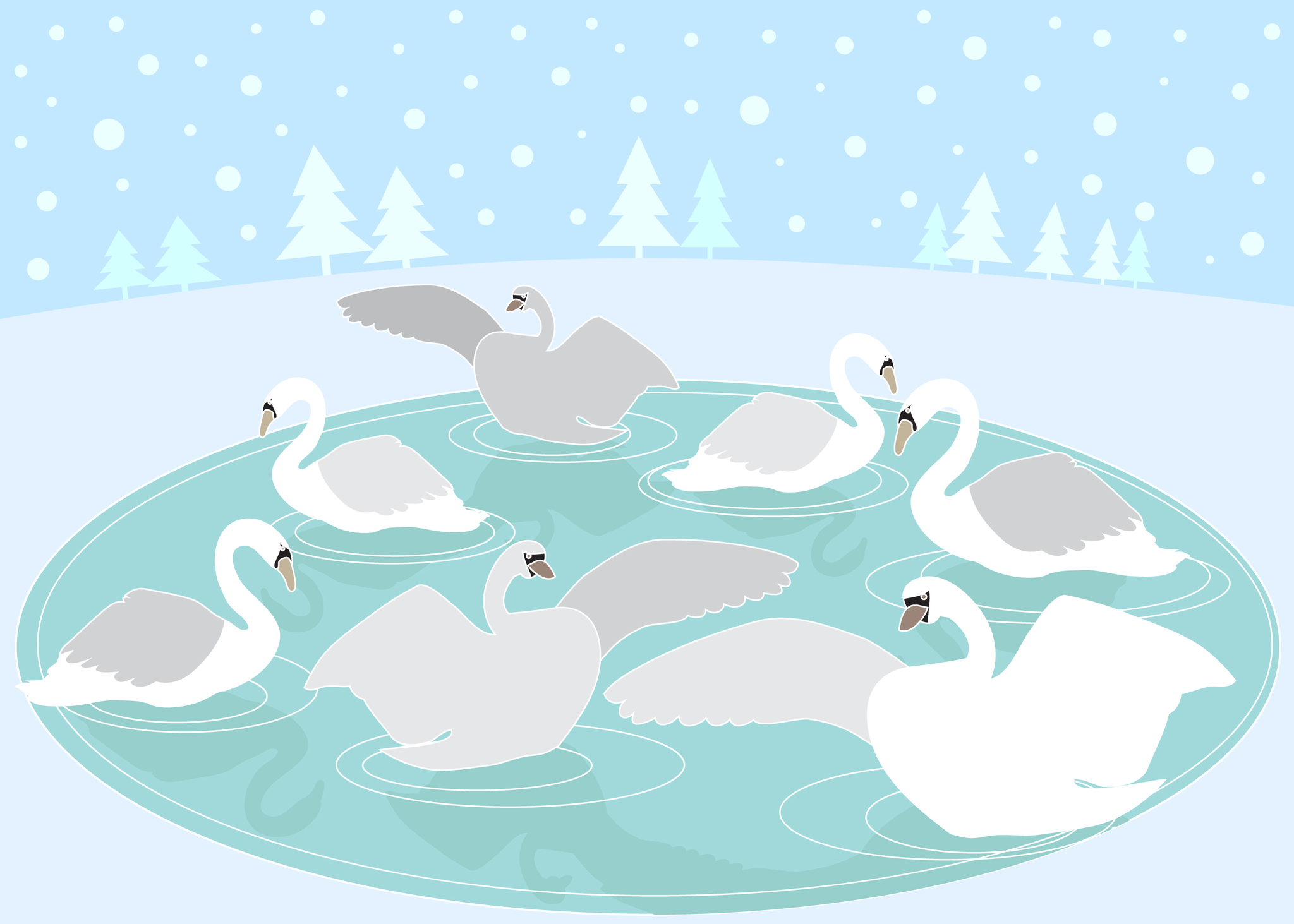 Seven Swans a Swimming:  There are at least two remedies made from swan.  The most well known is Cygnus Cygnus, a whooper swan.  This remedy is well known for experiencing deep grief over the loss of a loved one.  It could be death or it could be a break up.   If you have seen the movie The Notebook, think about the main character

Six Geese a Laying:  The most well known of the goose remedies is Branta Canadensis, or the Canada Goose.  This remedy was proven by the Northwestern Academy of Homeopathy, in Minnesota.  This remedy notable for its hypervigilance, need for neatness and order, and self-righteous intolerance of contradiction, incompetence and injustice.  They are mentally scattered, their physical symptoms are ameliorated by being outdoors, and they are very sensitive to noise.  Physically, some of their symptoms include headaches, canker sores, and a number of skin symptoms usually accompanied by itching.

Four Colly Birds:  Although I grew up thinking it was “Calling Birds”, the correct word is “Colly” birds. According to every source on the internet, this is another word for Blackbirds.  There is a remedy made from European blackbird feathers.  It is called Turdus merula.  Unfortunately I cannot find out anything about the remedy.  There are, however, remedies from Crows and Ravens. 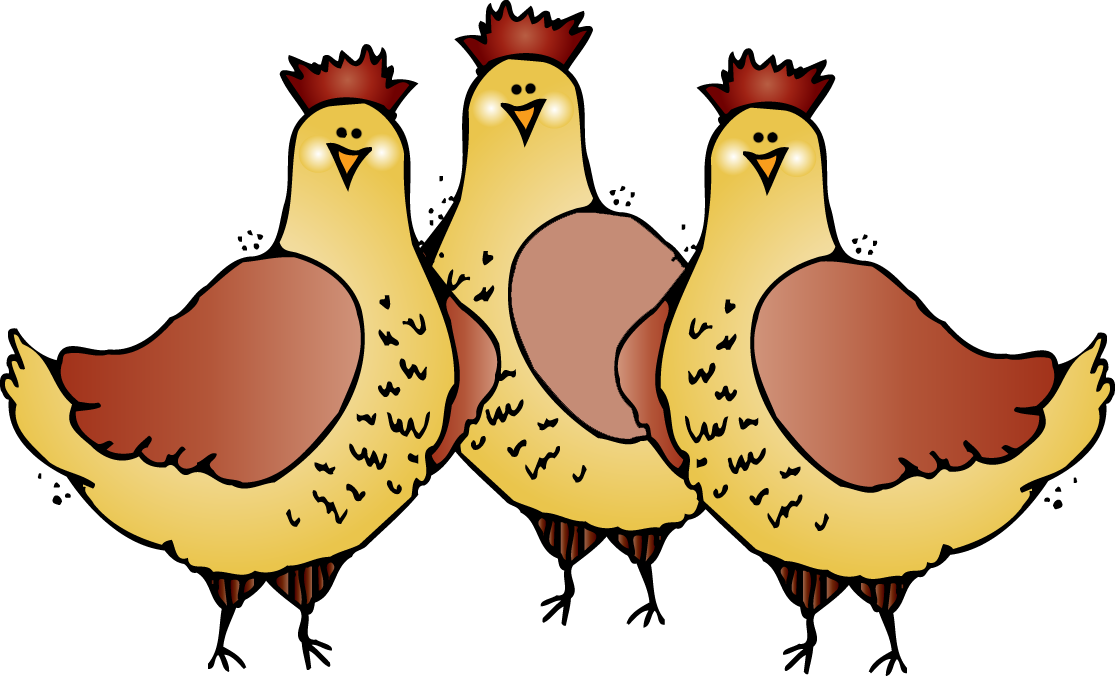 Three French Hens:  This is a bird called Poulet de Bresse.  It is carefully raised in a small area of France and is well known for its blue feet.  It dates back to the days of King Henry IV.  When raised for eating properly, it is considered a gastronomic wonder.  Gallus Domesticus is the common chicken, which has had a proving.  People who need chicken remedies are deceived, trapped, conned and now live their lives, meaninglessly, for the financial benefit of others.  Chickens are strong cancer remedies, as are other domesticated bird remedies. Routine traps and deadens those that need chicken remedies.  They love to gossip—this should not surprise us, as there are many analogies about hens clucking.

Two Turtle Doves:  (Doves mate for life, so there would only be two doves given in this gift).  Pigeons and doves belong to the same family.  The best known dove remedy is Columba palumbus, not a turtle dove.  The person who needs this dove remedy is a peace maker, trying to resolve difficulties between individuals.  They have great sadness and they repress these feelings of grief and anger.  They are always acting in service to another.  They are good at consoling others and they have the ability to love their enemies, thus the symbol of a dove for peace.

If any of these remedies or birds in general sound like you or someone you know, give a call and get healthy!