Homeopathy is a form of natural medicine which uses substances from the Plant, Mineral and Animal kingdoms.  Homeopathic remedies are prepared in a very special and particular way and specially chosen to match the symptoms you are currently experiencing.  The right remedy helps the body heal itself rather than masking or suppressing symptoms.

Homeopathy literally means “similar suffering”.   It is based on the principal of Like Cures Like.   It is a bit like the idea of “the hair of the dog that bit you.”   Anyone who has heard of having a bloody mary for breakfast after a night out has heard of homeopathy.  Some people who are anxious drink coffee with caffeine to calm them down. The homeopathy practiced at Lotus Homeopathy isn’t quite so crude and doesn’t involve using large amounts of toxic substances like alcohol.  But the idea is similar.

The Principal of Like Cures Like can be explained this way:   If we give a substance to a healthy person, it will produce a certain set of symptoms in that person.   If a sick person comes in who already has that same set of symptoms, it will help the sick person.

There are many things in our society that are homeopathic.   In allopathic medicine, Ritalin is given to children and adults who have ADHD.  It calms them down. However if Ritalin–a legal dose of speed–is given to someone who is not already hyperactive, it will make them hyperactive.   Have you ever watched a sad movie or listed to depressing music when you are feeling down?   That is also homeopathic.

In homeopathy we don’t use crude substances such as Ritalin or vodka, but rather our remedies are prepared in a very particular way which makes them safe and effective.

The principals of homeopathy were developed by Samuel Hahnemann, MD in Germany in the late 18th Century and early 19th Century. It was widely practiced in the Western world until the 20th century when if fell out of favor due to politics, and not due to ineffectiveness.

Homeopathic remedies are individualized for each person.   With over 2,500 homeopathic remedies to choose from, it is more likely than not that you will receive a different remedy for your particular pathology than another person would receive for the same diagnosis.

Homeopathy affects all planes–mental, emotional and physical.   It is the ultimate mind/body medicine.   In homeopathy we understand that the emotions and brain are in the same container as all the other parts of your body, thus they are inherently related.   When we find a remedy for you, we need to know not just what your physical symptoms are, but what your mental and emotional symptoms are as well.   That way we can get to the source of the problem, not mask it or suppress it with drugs or other supplements.

Every time you take a remedy, it is like a little lesson for the body in how it ought to react to a situation or a pathogen.  Sometimes the body can’t access what it inherently knows what to do.  So the remedy comes in and teaches the body.  As in life, some lessons are harder to learn than others.  Sometimes the lessons need to be repeated, as in repeated remedies.

Are you tired of the Doctor not really listening, throwing a prescription at you and leaving the room?

At Lotus Homeopathy, you will leave feeling like you have definitely been listened to.  Every appointment will be at least 30 minutes, with most being 45 and your first appointment lasting 2 hours.  In addition, you have the ability to call between appointments and talk with the homeopath directly, not another office person.

Get to the Root Cause of the Problem 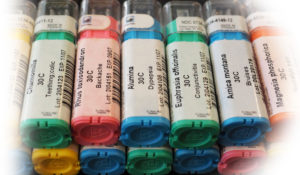 At Lotus Homeopathy, we are symptom based, but we aren’t just covering up symptoms.  You won’t be required to take a remedy the rest of your life.  When you have taken the remedy long enough for your body to have resolved the issue, you won’t need to take the remedy anymore.  Or maybe once every several months.

Masking or suppressing symptoms with drugs may act more quickly initially, but when you have been taking the same prescription for 5 years or more, that short wait may really be the devil in disguise.  True healing sometimes takes longer than suppression, but not always.  Long-standing problems can be ameliorated within days of taking a remedy, with gradual and continued improvement over the course of time.

No exorbitant co-pays with homeopathy.  No high cost, newly patented drugs which force you to dig through the couch cushions to look for money to help pay for them.  Because natural substances can’t be patented, there is no possibility of being forced to choose between food and medicine when using homeopathy.  You also won’t be taking hundreds of dollars worth of supplements each month.  Homeopathy is Cadillac health care at a Wal-Mart price.

What Can Homeopathy Help? 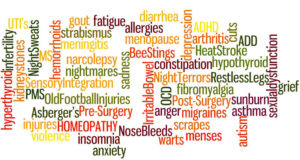 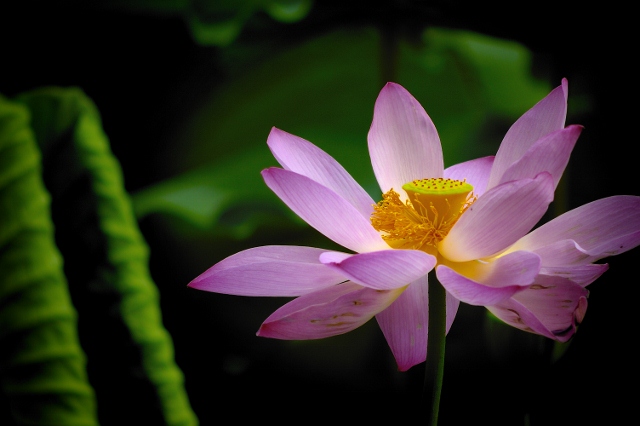 Why is it called Lotus Homeopathy?

The Lotus flower has deep symbolic meaning in many Eastern religions.  These symbolic meanings have many parallels to homeopathy.  The Lotus flower grows only in the deepest mud.  Its seeds drop off the blossom into the muddy waters below.  Out of this darkness comes a lovely, delicate flower.  Similarly, homeopathy helps you to reach into your own darkness and blossom into your own self, living with fewer limitations and less dis-ease.

Get a FREE E-Book When You Join!