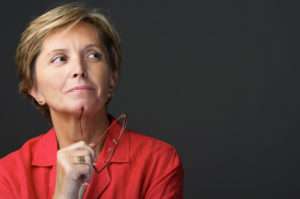 Homeopathy has been helping women have breakthroughs with their unique health issues since the time of Dr. Samuel Hahnemann, in the 1800’s.  There are many remedies that are considered “women’s” remedies that have been around that long as well.  For example, Sepia is a classic remedy for morning sickness, moodiness, hot flashes and lack of libido.  The essence of this remedy is the caricature of the woman yelling at her husband while in labor saying, “You’ll never touch me again.  *&!!$%!!”

There are countless symptoms that women experience that are considered Women’s Health issues that homeopathy is known to diminish and eliminate.  They include:

Join our Facebook Group Women Aging Gracefully Naturally.  This page has articles, and blog posts about what natural things can be done to help with the aging process for women.

Learn more about how to have a breakthrough in your health with the Transforming Women’s Health In Seven Steps program by clicking here! 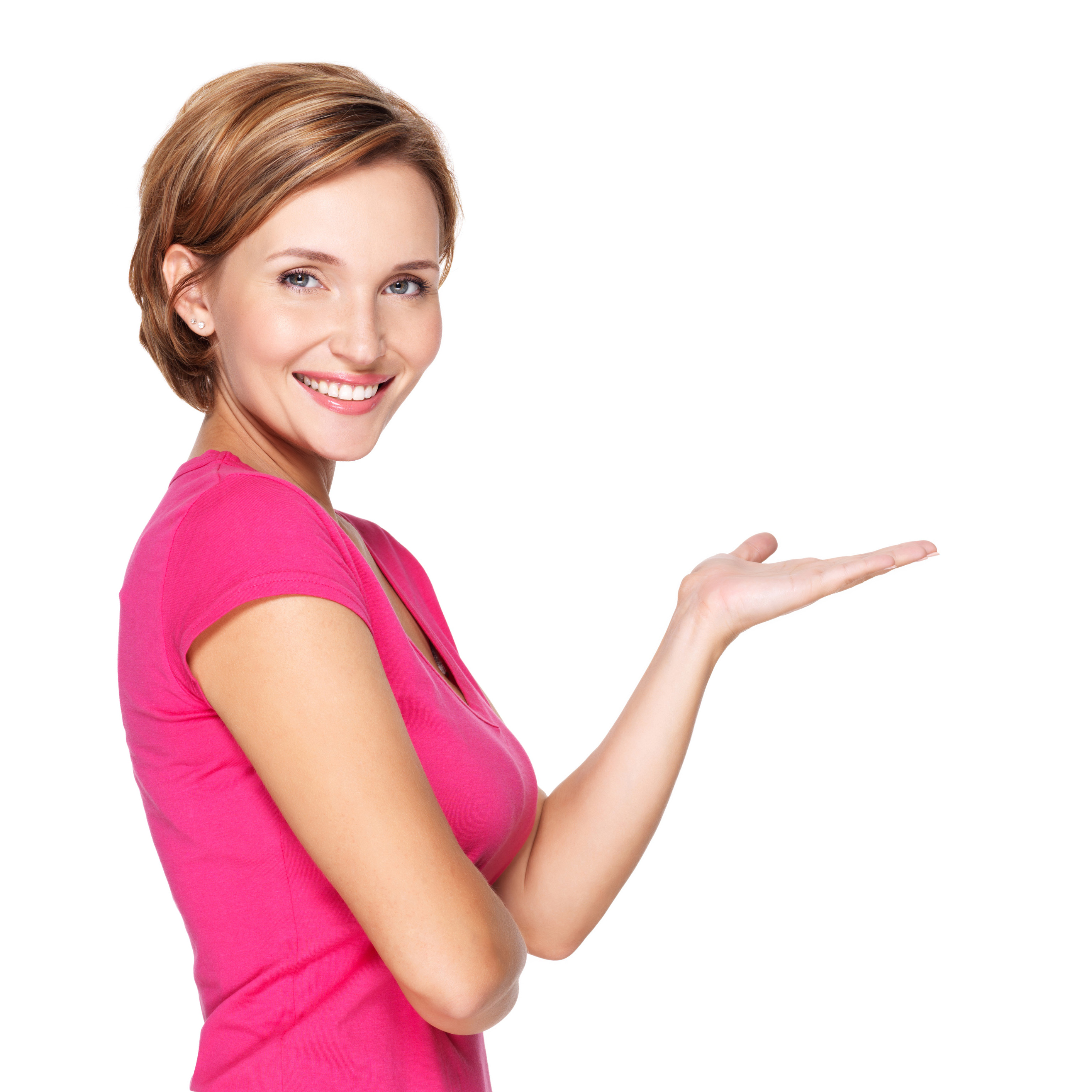 Like many women who get married in their late twenties or early thirties, when the time came to start a family, I had trouble getting pregnant.

I went to my OB/Gyn, who was a very compassionate and open-minded physician, and she recommended a hysterosalpingogram. This is the use of an x ray to make sure there is no blockage in the fallopian tubes.  My homeopath felt better able to help out with more information from the doctor, so I had the procedure done.

Because I had a history of surgery to remove some endometriosis, my doctor performed a laparoscopy to look around and see if any of the tissue was returning.

There was, thankfully, no blockage.  But my doctor was stunned by what else she saw.  She said that there were many spots that looked like there used to be endometriosis there, but she knows from the first surgery, that those locations did not have any out of place tissue.  She also remarked that there was no scarring from the previous surgery, which was not something she had experienced before.

The explanation:  Only homeopathy.  I had taken homeopathic Arnica before and after the surgery, for pain and to prevent scarring.  This didn’t surprise me.

The signs of previous endometriosis was the most telling outcome.  After the first surgery, I continued going to my homeopath and taking my constitutional remedy.  I believe that the endometriosis continued, but the remedy I was taking acted as a catalyst to reverse the dis-ease process.  Over the course of less than two years, I had experienced two semi-miraculous healing events.

My doctor had no other explanation to offer and agreed that I was correct in my assessment.

I returned to my homeopath after recovering from the surgery.  There were no additional symptoms to utilize to determine what remedy would best match my infertility symptoms.  But with his digging deeper with questions and his knowledge or remedies he put the puzzle together.  A remedy was chosen.  My symptoms actually mimicked those of a pregnant woman, but I wasn’t pregnant.  I had nausea in the morning, I was exhausted, among other things.

I was given a remedy that would normally have been given to a woman for morning sickness.  That night, I experienced an overwhelming sense of energy around my reproductive organs.  I could hardly sleep.  The next night, the same thing.  The influence of the remedy was manifest.  In less than a month, I was pregnant with my first baby, who was born 42 ½ weeks later and just turned 21.

As a side note, I also took the same remedy for the morning sickness that showed up.  It got me through two pregnancies.  No more vomiting and my mood improved greatly.

The Age of Wisdom 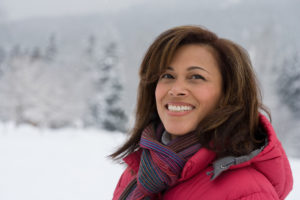 Fast forward a couple of decades, and the age of wisdom, menopause, was approaching.  Never quite soon enough, but I did manage to inquire of my mother before she passed how old she was when she had her last menstrual cycle.  Did you know that as long as you haven’t taken birth control pills for decades, you generally follow your mother’s pattern?

It all began with night sweats, even before my second baby was born.  He was born, I got the post partum hormones settled down with homeopathy.  The night sweats went away.  But as perimenopause became more prominent, hot flashes appeared.

Wouldn’t you know, my homeopath was on vacation for three weeks.  I decided to seek some acupuncture.  It helped somewhat, but I found the herbs more helpful.  When my homeopath returned, it was the first call I made.

A remedy was recommended for me, I took it, and my hot flashes went from very intense and very frequent (10-12 per day, some at night, and always after eating), to very mild and almost non-existent within less than a week.  As the remedy wore off, they increased and I would repeat the remedy, approximately once every 2-3 weeks.  Eventually, I did not need to take that remedy anymore, as my body learned the lesson it needed from the remedy to turn off the hot flashes.